The Digital Economy has become a real booster that grows seven times faster than the rest of the sectors. The sector reaches a value of 3 billion euros. This positive trend will continue in the coming years, with a growth of 4% in 2018 according to Forrester.

Spain has become a prime investment destination for technological startups. According to the study on operations and individualized data of the entrepreneurial ecosystem of startups and technological venture capital in the last 8 years, made by the founder and general partner of Big Sur Ventures, last year has been historic in terms of venture capital investment in startups of software and ICT, reaching 1,096 million euros.

In this way, Spain, with an annual integrated growth of 33% since 2010, and an increase of 77% compared to 2016, is already the 4th country in Europe by investment volume behind the United Kingdom, France and Germany, beating Sweden.

Globally USA is the largest IT market in the world, with a growth forecast of 3.0% according to the EITO2017 study. In terms of development, Asia will continue leading the sector and its growth amounts to 8.5% on the part of China and 9% in the case of India.

The world trend is reflected in Europe, where industry accounts for more than 5% of the European Union economy, and the growth of the sector in the continent will be 1.8% (EITO2017). This growth will be led by the software and IT services segments, with an increase of 5.4% and 2.7% respectively, while
telecommunications show a slower growth of 0.3%.

In fact, investments in ICT are responsible for 50% of European productivity growth, according to data from the Digital Agenda for Europe.

If we focus again on the Spanish market, we can highlight cities such as Madrid or Barcelona, where are concentrated 85% of the investment, and 77% of the investment operations. Good news! We are the only European country with 2 large cities in the technological ranking.

However, as the Spanish ecosystem continues to mature, a closer relationship is needed between technological startups, and companies in general, with training centers; as well as greater ambition on the part of entrepreneurs to develop their plan of business with a global vision, of great international and scalable growth, and ability to attract and retain multicultural talent with experience in middle management.

Greater involvement of companies, large or small, new or old, in the training processes is definitly needed. Because, undoubtedly, the great differential key that will mark the success of any organization is, and will be, human capital. 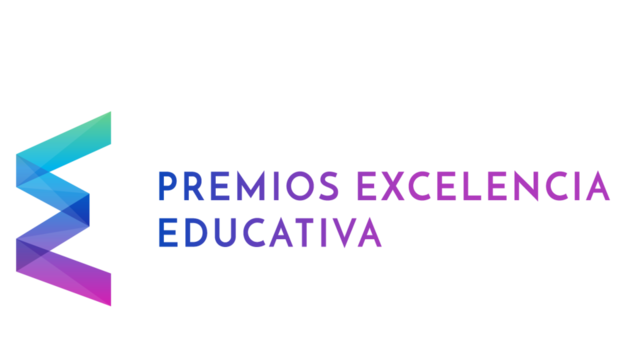